How to Meditate with a Mantra: An Easy Kundalini Meditation You are a Super Attractor! In this 26-minute audiobook introduction I’ll tell you why.

Enter your name and email to get the audiobook intro for free now. 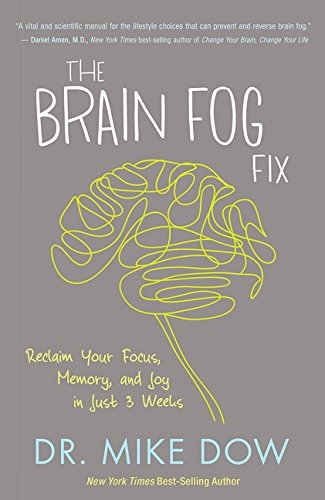 Get the 26-minute audio intro

Get my top tips for Spiritual Entrepreneurs with my 10 Ways to Succeed download. The next best thing to having me as your personal coach!